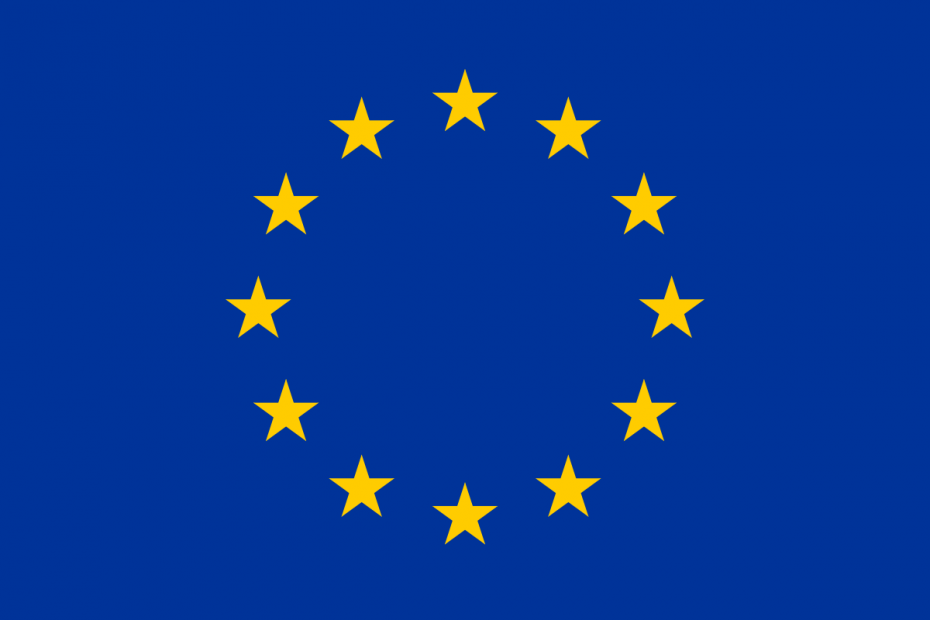 Following the 2015 General Election in the UK, Prime minister David Cameron held the referendum, inquiring as to the nation’s view on leaving the European Union or not, the nation being a democracy. The referendum on the 23rd of June 2016 resulted in a 51.9% to 48.1% in favor of leaving the EU. However, upon releasing the referendum results, Cameron resigned as PM due to his opposing views of Brexit (Him wanting to stay as part of the EU).

The EU or European Union is an institution for help for all countries (that are part of the EU). Founded on 1st November 1993 in the Netherlands, its aim was to reduce the amount of conflict and political tension amongst countries following World War Two, becoming a beacon of peace and easing trade amongst countries (in the EU) and offering aid to poorer or war-torn countries (in the EU). However, many HIC’s (High-Income Countries) began paying more for this exclusive membership, such as Britain, which in 2019 paid the EU 14 Billion Euros, however, this is overcast by Germany’s payment of 25.82 Billion Euros. Although this money is used as aid and to ease trading and for promoting peace, many HIC countries don’t reap the benefits of the EU membership, instead of making the EU a very expensive club. Hence the UK’s withdrawal from the EU. Benefits for a country such as Britain from the EU include a higher level of food production from EU countries, peace and security from other EU countries (resulting in the longest period without conflict in western Europe), more human rights for EU citizens that are greater enforced, ease of travel which makes traveling abroad cheaper and safer and easier and many many more benefits. However, in retrospect, the UK benefits the EU by contributing greatly to their purse but never access the need for aid or assistance. So is the huge bill worth it?

Upon resigning, David Cameron was replaced with another Conservative PM, Theresa May, who faced the momentous issue of getting Britain out of the EU with a good deal, which means that we will leave with a small debt and some benefits, however, this proved very difficult with no one agreeing on the deals proposed. For example, on 14 November 2018, the results of the Brexit negotiations were published – agreed on by Theresa May and the 27 EU countries, however, it faced heavy opposition by the British Parliament. After a total of 3 proposed deals failed to impress and one of her senior ministers, Andrea Leadsom, quit the cabinet, May proposed a final plea – to hold another referendum, however, this enraged both Labour and Conservatives who were pro-Brexit, leading to many calling for her removal from office. Finally, after a long fierce battle, May announced her resignation from PM on the 24th of May, stating that “It is now clear to me that it is in the best interest of the UK for a new PM to lead that effort”.

The next, and current PM, whose lead selling point for their election was finally finalizing Brexit, Mr. Boris Johnson. “Get Brexit done” hung from every banner, flowed on every flag and it really enforced the new PM’s plan following his election. However, flowing from May’s failure, Johnson spent every second in Brussels, and finally, after 4 years and 3 Prime ministers, on the 23rd of January 2020, Parliament passed the Withdrawal Agreement Act for Boris’s proposed deal and on the 29th of January 2020, the European Parliament gave its consent to the agreement and finally, the Council of the European Union solidified this act on the 30th January 2020, and the very next day the UK were no longer members of the European Union.

So, what’s changed for the UK? Well, the three big changes coming from leaving the EU will be Trade, Travel, and work. Trade will now be more difficult going from the UK into EU countries or vice versa, resulting in greater costs and longer waiting times, making owning an international business or an internationally stocked business very difficult; however, the UK government is working on several new trade deals with various non-EU countries such as a new trade deal signed on the 4th June 2021 with Norway, Iceland, and Liechtenstein worth £21.6 Billion. This trade deal will work on cutting the costs of fishing imports and exports between the four countries.

For anyone wishing to work abroad, more specifically in an EU country from England, it is still possible via lots of extra paperwork and confirmations, but is much harder than before – no longer can a simple visa be used. However, working abroad has already caused problems with some new rules being somewhat foggy – such as on the 7th of May when French Trawlers blockaded the Jersey Port of St Helier. Jersey relies on undersea cables from France for electricity, however, when the Brexit deal meant that French trawlers now had to apply for a license to fish in British waters rather than their usual free reign of what appeared to be their water, they weren’t happy, with many protests and blockades and France even threatening to cut off Jersey’s power completely. This was labeled a political scam, however.

Traveling from Britain to any EU countries or vice versa will not be too different – An EU passport must be used with at least 6 months from the expiry date and a visa will now require more paperwork, tax and a maximum stay of 6 months is the average going to many EU countries after Brexit.

So, what do you think? Was Brexit a good idea or was the deal rushed through mounting pressure?

Tell us what you think in the comments below.