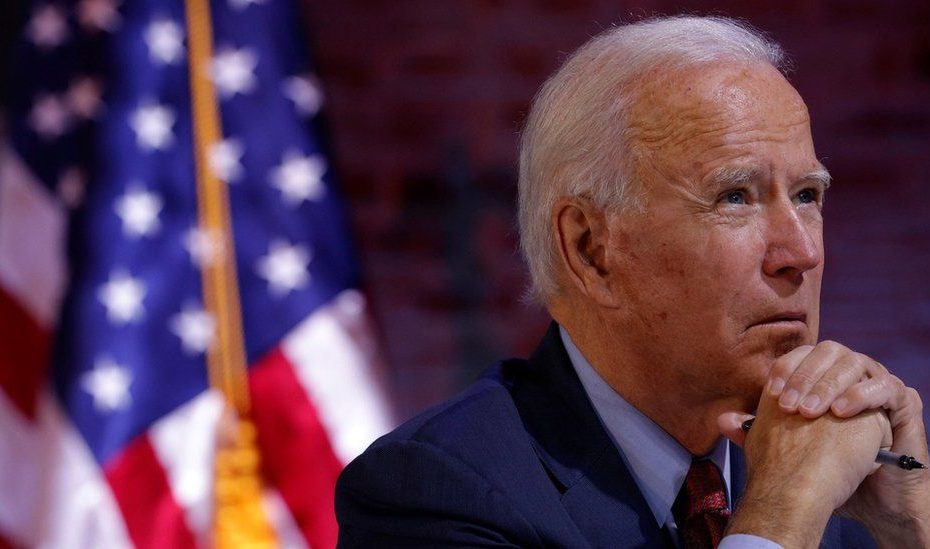 Proceeding the climax of President Donald Trump’s presidency, Biden’s first term began. He officially became the 46th President of the United States on the 20th of January 2021. However, just 3 months after his inauguration, on the 13th of April 2021, Biden announced that “We accomplished our objective” after 19 years and 6 months of conflict in Afghanistan.

This US Invasion of Afghanistan, begun by President George Bush as missile strikes on “Terrorist training camps” in Afghanistan, was a direct retaliation of the devastating terrorist attack that shook the US on 11th September 2002, when the terrorist group, so-called “Al Qaeda” led by Osama bin Laden and Abdullah Azzam, hijacked 4 planes and mounted a devastating attack on both World Trade Centre Towers, the Pentagon and attempted the White House. “Our objective was clear, our cause was just”, Biden stated.

However, was this war on Afghanistan more than just about terrorism? Al Qaeda was set up in response to the Soviet-US conflict, triggered by the Soviet expansion to Afghanistan to aid the People’s Party of Afghanistan against the growing insurgency in the country. However, the US is a capitalist continent, and saw the Afghan expansion, in the middle of the Cold War, as a threat, so retaliated, as communist control of Afghanistan could easily trigger the start of both the first Nuclear War and the start of World War three. This happened years before the 9/11 attack, in the December of 1979, so was the terrorist attack by Al Qaeda just an excuse for the US to launch a full-out assault on Afghanistan, scattering Al Qaeda and killing Osama Bin Laden, as well as granting full US control of the country and its government?

“To prevent future terrorist attacks planned from Afghanistan” was the reason Biden gave, and in his words, the US did “Accomplish our objective” and successfully removed both Al Qaeda and Soviet presence from Afghanistan. So why did they stay for another ten years after the assassination of Osama Bin Laden on the 2nd of May 2011?

Following these attacks on the US, a large coalition US-led army invaded Afghanistan and by the first week of December caused the complete collapse of the Taliban regime, however, many key members fled and avoided capture, despite the world’s biggest manhunt. They are believed to have been seeking refuge in the Pakistani city of Quetta.

Could this US demilitarization of Afghanistan end the longest-running war in US history? Biden stated that troops will have withdrawn from Afghanistan by the 11th September 2021, their objective has been “Accomplished”.

5 thoughts on ““The end of America’s longest war””